Culture shocks in and around Adelaide

After having been in the Outback for several weeks and thus coming out of a world where you greet everybody you meet on the road, it was quite a culture shock coming back into a larger metropolitan area. We were welcomed by a traffic jam, something we had neither experienced nor missed since leaving Sydney 3 months ago. To get over it we took a tour into the close-by Barossa Valley, which provided us with a culture shock of the more recommendable type. Lovely wineries and food! While the Seppeltsfield Estate was a good source for Tawny (I especially liked their 21 yr old Para Tawny), the Hentley Farm was certainly impressive with their Shiraz variations! Lunch at Maggie Beer´s Farmshop and a visit to a nearby Lavender Farm completed a lovely day trip. 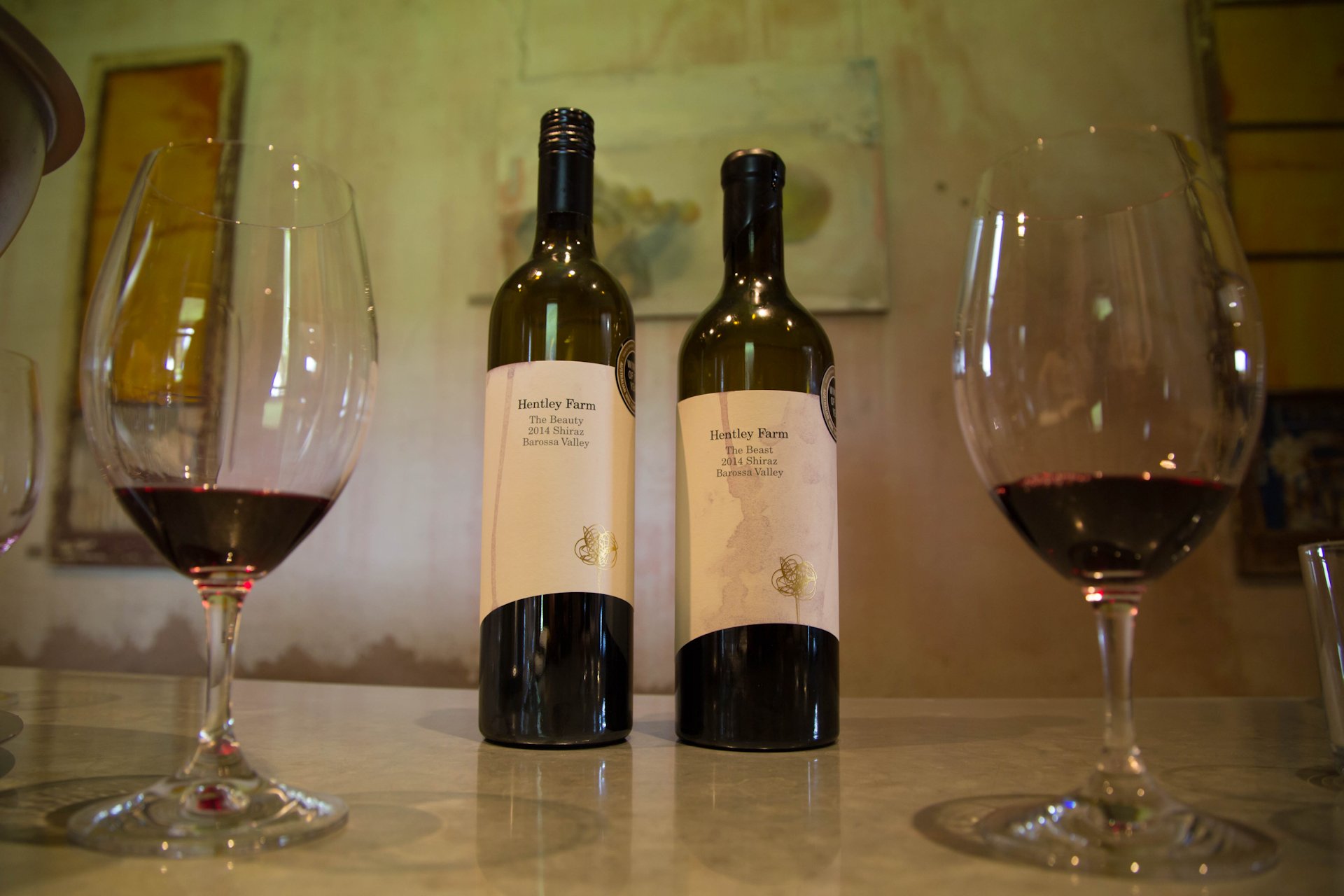 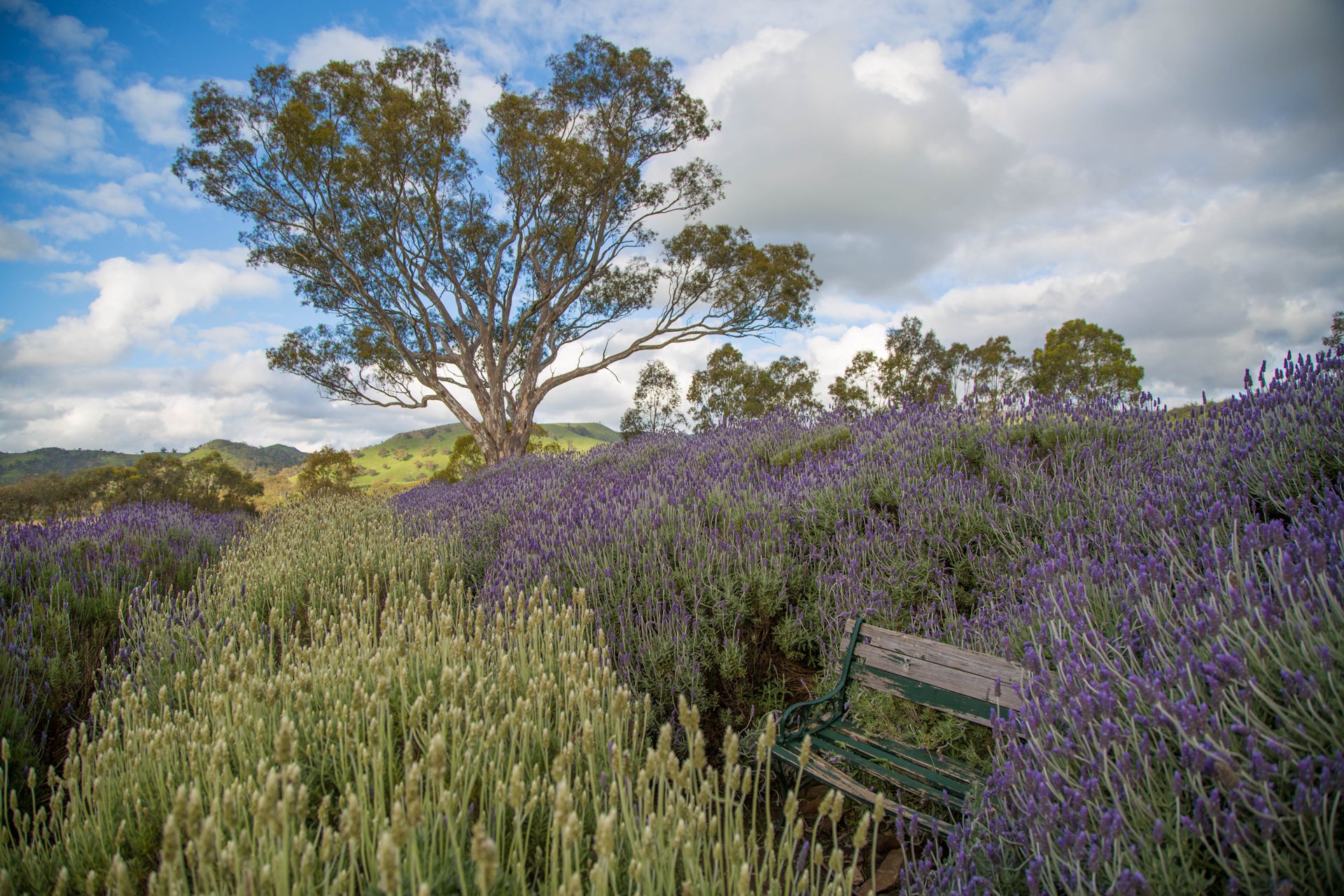 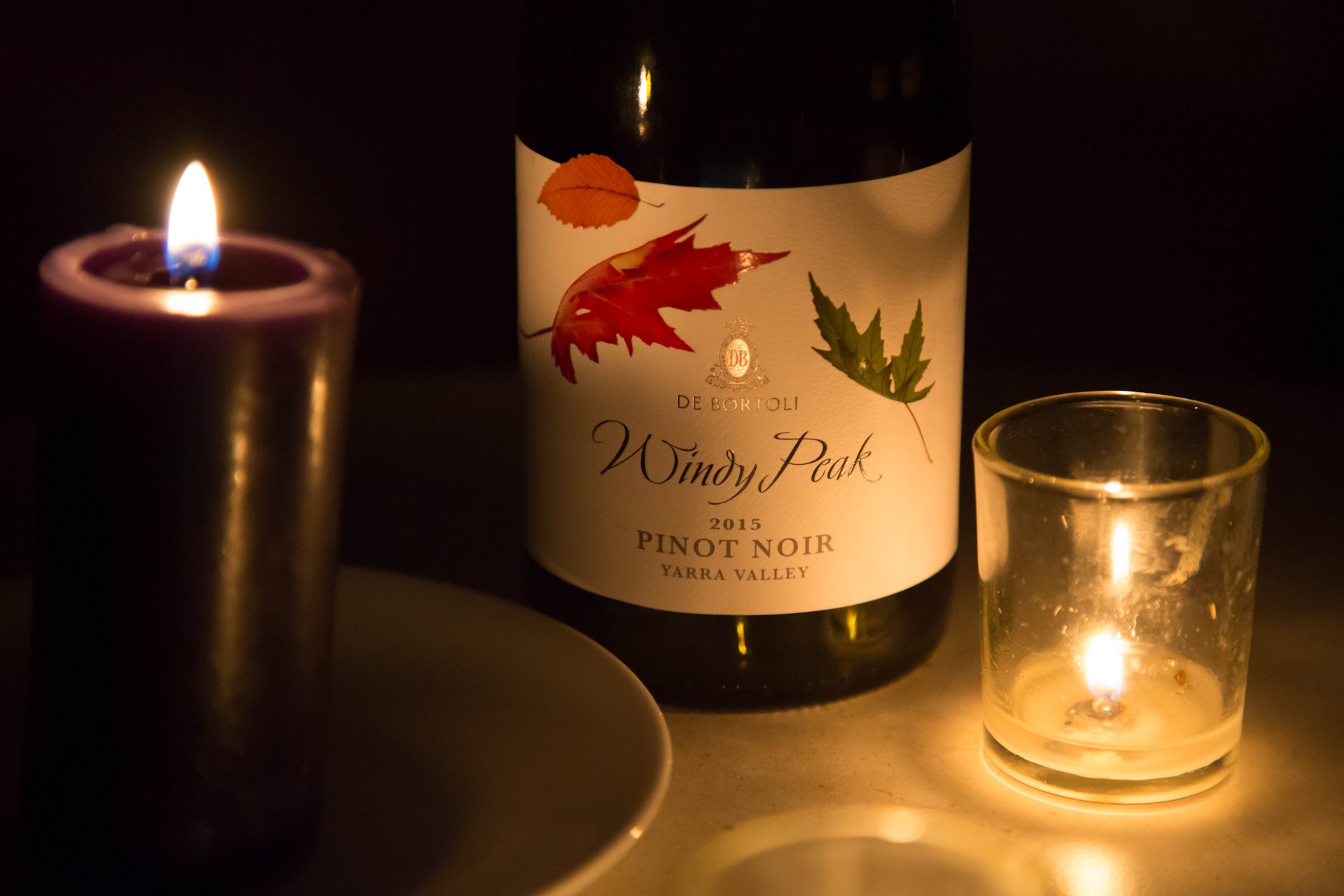