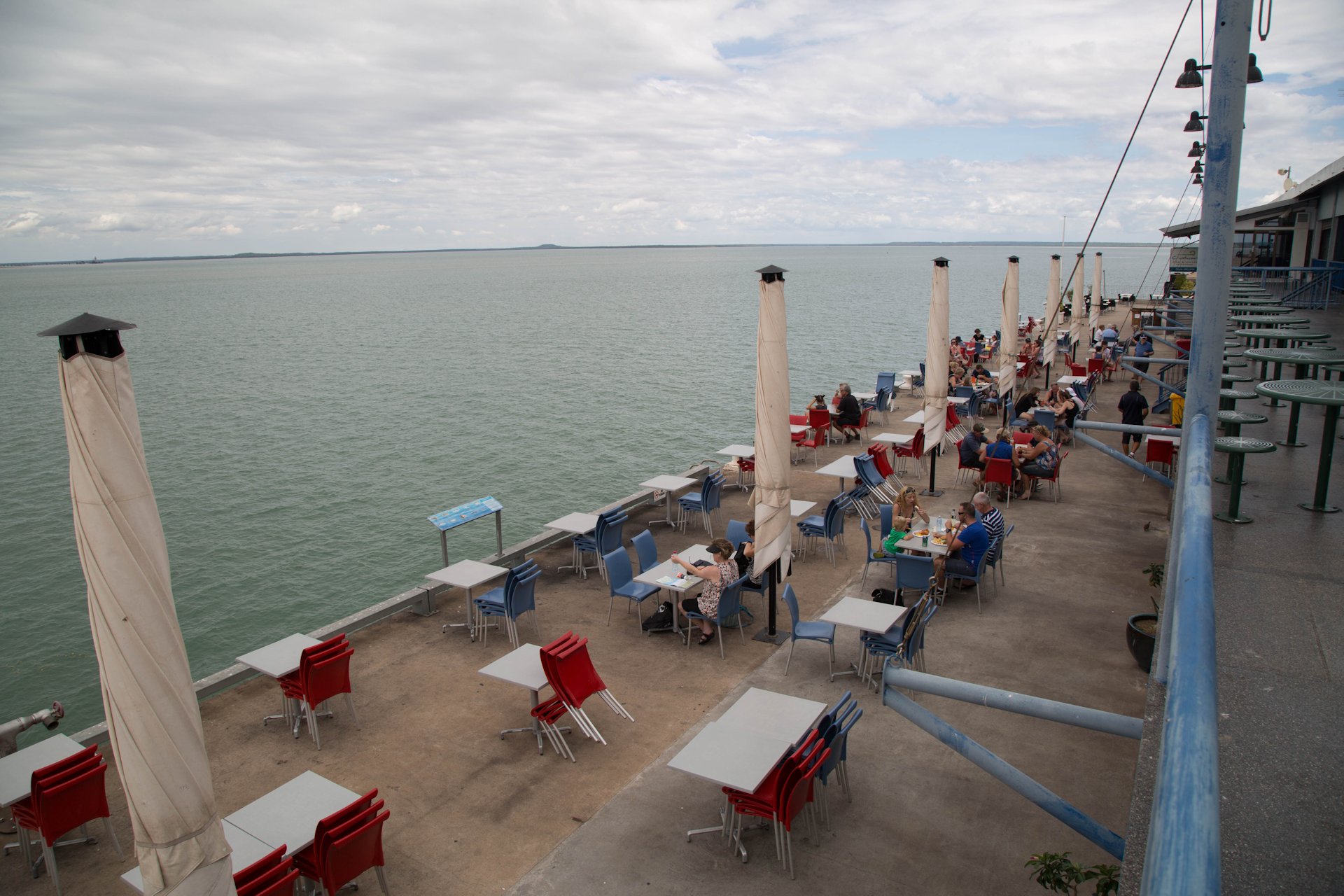 The Aborigines belief, that the mystical dream time figure of the rainbow serpent laid its eggs here. Geologists get equally excited at this seemingly random accumulation of massive round stones. It is not too difficult to understand why marbles feature in the English name of the site.