Uluru-Kata Tjuta – or Ayers Rock and The Olgas

You can have endless discussions which of the two you prefer! Uluru is the largest single monolith on earth. But Kata Tjuta is even higher and consists of multiple rocks. So chose your own favourite! Both have their colour in common, which is caused by rust, as the rocks have a high content of iron. Hence people also call Uluru somewhat affectionately “the big rusty thing”. My favourite were The Olgas, they are a bit less hyped and it was easier to find a spot for my tripod. But back to the main attraction of the park, which is Uluru. There is an ongoing discourse if people should still climb it, which you currently can, but which is in conflict with the traditional law of the Anangu people, the traditional landowners. We decided to refrain from climbing to not cause any offence and enjoyed the views from the ground. 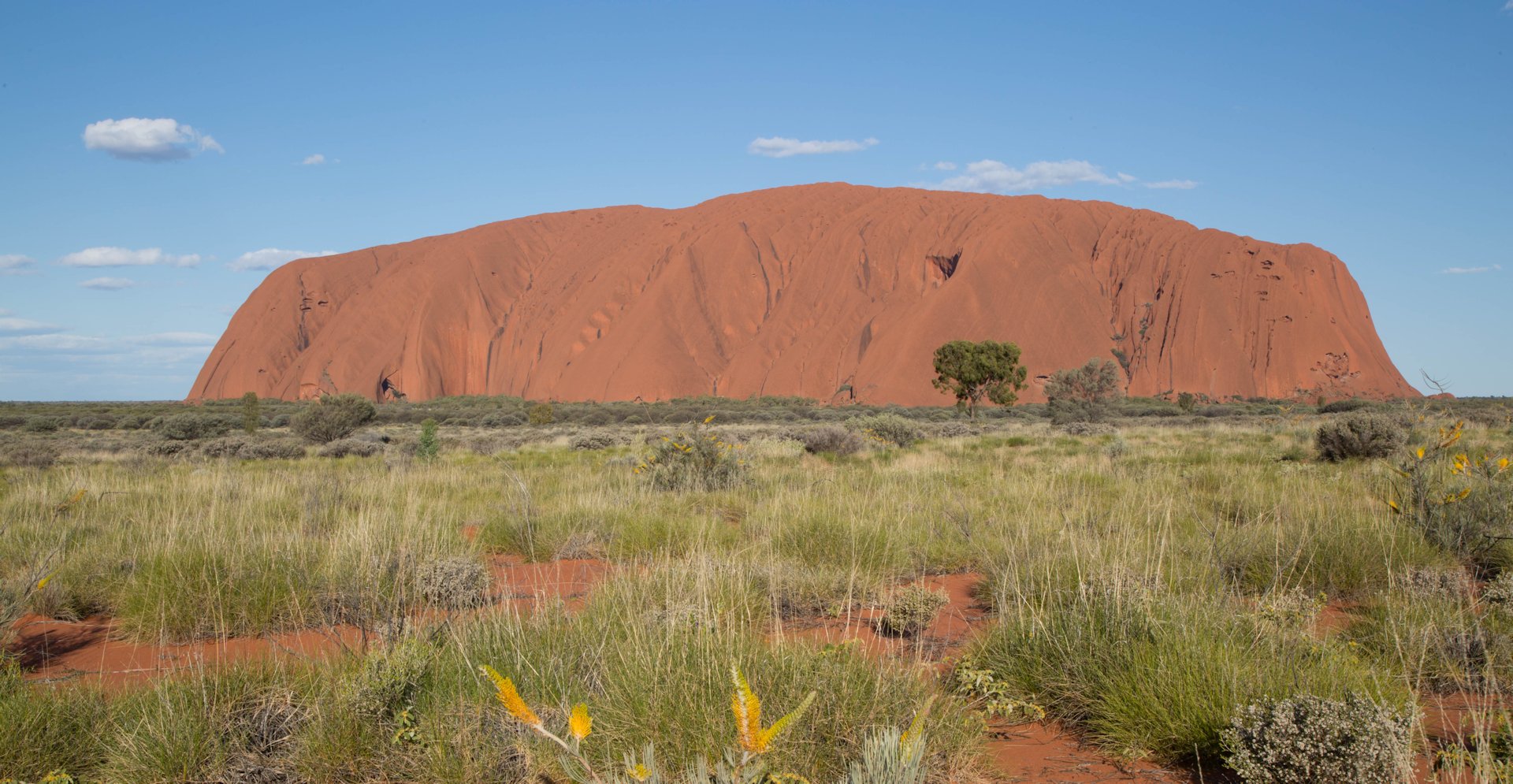